So today started at 6am, well it should have started then, my bloody annoying, noisy alarm started going off and it felt like someone was stabbing my ears, but typical me instead of jumping out of bed to get ready...nah I wacked the snooze button...this carried on until about 7.10 then I decided to jump out of bed in a mad rush to run a bath which clearly didn't wanna fill up quickly by that time the lung attack..yeah my lungs had realised I was awake and the crazy coughing fits began...just what you need when ya in a rush hahahaFinally left the house about 7.45 pretty good considering! Didn't get a chance to have anything to eat though, didn't care the plan was to grab some breakie at harefield...I quite like there canteen food ESP breakfast!

Jumped on the a3 solid traffic...just what I needed...then m25 was at a stand still...highlight to my morning, to be fair once I was on it, it started moving a lot quicker!

Got to mums, made her drive, had to drop my orange sister off at school lol (she's not actually orange, just chooses to paint herself that colour for school ha!)

Then off we went to harefield, after the m25 being crazy busy we decided to go on the back roads, it's was about 8.40 by then and harefield on a good day only takes bout 20 mins from there and we didn't need to be there till 10 plenty of time...so we thought!!

Well nope obviously it was just one of those days we took every wrong turning, sat nav decided to freeze and couldn't get location, both mine and my mums iPhone had "NO SERVICE" just perfect..we didn't get to the hospital until 10.15 ish and no disabled spaces haha

So no breakfast and cause we was late we were last ones to be seen for everything.
Bloods
X-ray
Echo
ECG
Lung Function
Was soooo boring waiting around, I member being terrified the last time I was there. This time was like a whole new place for me, didn't feel vulnerable or intimidated or scared and nervous, just felt my usual self plus agged and hungry and tired and very uncomfortable! Lol

I almost fell asleep having my echo tests done, that dark room with the jelly stuff on my chest and sound of my heart beat...quite relaxing, well it is until they dig the stick jelly thing into a rib! Cor that hurts and then they dig about more and twist it!! That part woke me up!

Quite a good looking guy did my X-ray which was a bit embarrassing when I had to take my bra off keep my little vest top on but my boobs droop down to my ankles! ......(ok slightly ott lol)

ECG was just awkward, the guy was clearly gay and repulsed at the sight of me in just a bra! And didn't make any eye contact, or any contact for that matter other than sticking probe things on me!

Lung function was down to 15% which annoyed me a bit as it was 20% at clinic on Tuesday last week :-(

So had all tests in morning then went off to have lunch and come back around 1.30 to see dr carby.

Was so bored even started taking pics of clinic!

Finally was called in after everyone else at 3.40

Didn't see dr carby though was a woman, couldn't quite understand everything she was saying felt rude but my hearing is crap! But she said everything's still pretty stable from when I was first listed but was worried about my weight as it was 37.3kg and a bit concerned about my heart! Apprantly my echo had showed that the right side of my heart was slightly weak probably due to all infections and how bad my lungs are would start putting pressure on my heart, doesn't mean I need a new heart or anything thank god it's minor nothing to worry just need to do losts of exercise and keep fit etc!

I asked about holiday and could I come off list to go away, which she said was totally fine :-)

Then obviously I mentioned Kalydevo and that I would be starting Friday
She then said she doesn't know about it and went to speak to dr carby...5 mins later she returns also with dr carby :-) forgot how big he was...he looks like a rugby player!

He is quite possibly one of the nicest drs Iv ever met! Firstly he mentioned how in last 6 months Iv constantly been in hospital and maybe it's time to start considering the lobe transplant do things don't get any worse...alarm bells went off in my head wowww

I said I wanted that to be a last resort even though there figured show they are just as good as a normal transplant.

So I said about kalydeco and that I would be starting and would I be able to get off transplant list or put it off etc. he basically said you need to live as long and as normal and good quality life with my lungs that I can, so if things drug makes me feel amazing and I have a good quality of life back and I'm not wanting a transplant then I should in no way be forced to have one if it's not right at the time! He said he sees the other side and many do very well but some don't make it! He also said I know that the other side of things is that I might never get that call so coming off the list if I wasn't well enough too wouldn't be a good idea etc! It's just common seance really.

But Iv got to let them know how things go bad and good, before I mentioned the kalydeco he seemed pretty keen to get me of more of a priority on the list, so it's made me think they must have some sort of ranking etc....

But he said the second I may feel that I would refuse a call I need to call ASAP do I don't waste any time as once lungs become up from a donor time is precious and I can't muck them around, which I totally respect and understand!

All in all I feel good about today's appointment he's made me feel very positive and in control. He said even if I came off list it doesn't mean I couldn't go back on again when I felt I needed to which I was happy about.

He said he doesn't want people who don't need to be listed listed! Which is true, he's not going to make people go through such dramatic surgery if it's not right for them!

Anyways I'm babbling on now but I'm very happy about today and sooo excited for Brompton on Friday! 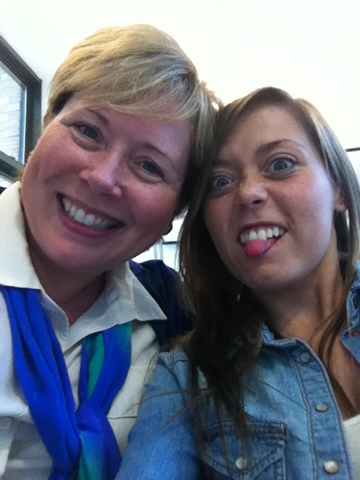 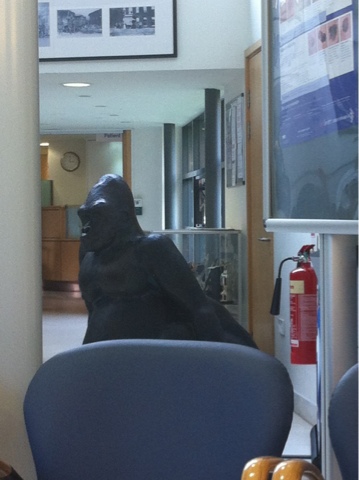 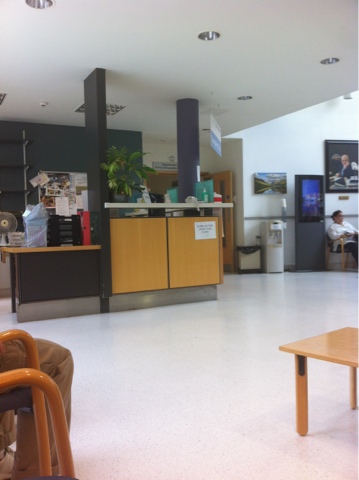 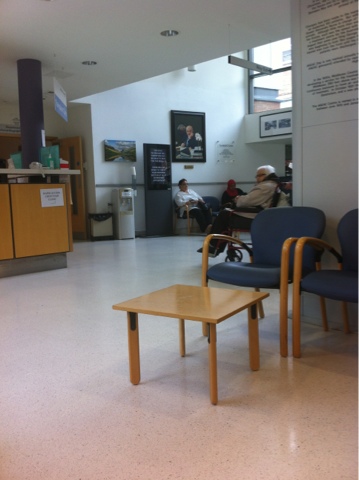 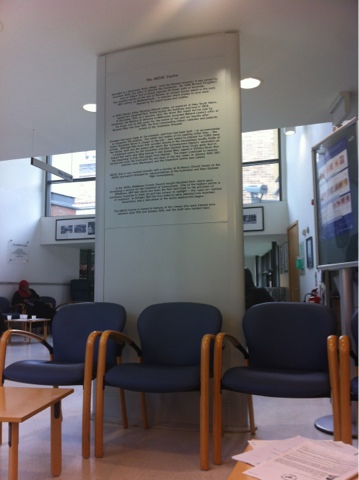 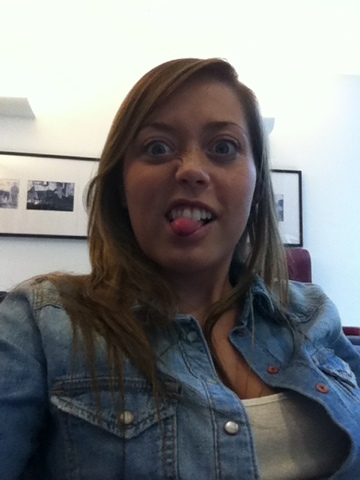 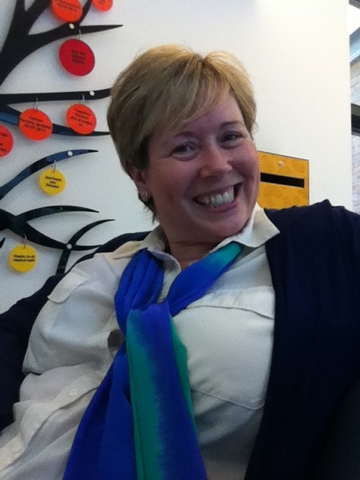 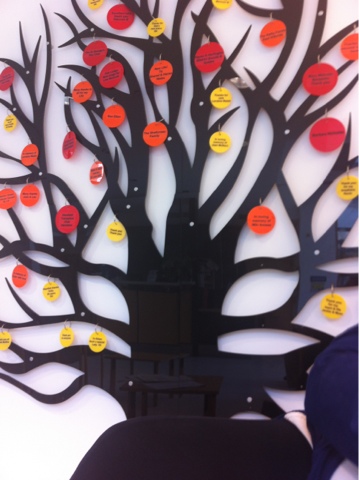