Count down to Kalydeco Friday!!

Day 7 in the brompton today...and everything seems to be going in the right direction!

My sugars went up a few nights after two hours into my feed, one night was 16 and another was 11. There ment to be between 4-9 so was a bit on the high side, have to monitor them closer now, but did them again last night and it was 6.2 so hoping it was a one off and they calmed down again now!
Not really feeling the idea of becoming diabetic yet! I know it will happen in the future it's standard for cfs they call it cf related diabetes.

Anyways keeping an eye on that one!

Not doing my feed tonight cause I'm sick to death of waking up in the morning, coughing too much and ending up being sick and throwing up my feed-so frustrating!
So on strike tonight haha

Also been made to try the NIV machine again :-( its a bit easier but seriously not feeling it at all, plus it's so big and chunky and ugly I don't want to bring it home to my beautiful bedroom!! So gna try get myself out of that one :-)

Count down over for my birthday, had such a lovely day and managed to escape thank god, I had a little surprise meal with my friends which was lovely thought it was just going to be lee and I but there were all there when I turned up, cried like a twat!

Cannot wait till Friday now I'm so excited its unreal! Also now in contact with a girl who's exactly same age, same genes and at same hospital who's also started kalydeco today, as far as we know we are the only two from our hospital who are having it so far and glad were in contact so can see the changes and symptoms etc

Also it's national transplant week until Sunday the 15th and feel like I should be doing something to help but I'm not very imaginative or any good at organising things esp as in this place and with Friday coming up so my contribution is to tweet as much and nag people on Facebook to sign up for organ donation!! After all I am on the active transplant list waiting for some new lungs myself!!

Lastly I saw my little boy mason on my birthday and he's sooo big now and less than two weeks till I get him home!! Very excited here's a piccy of him!! And one from birthday. 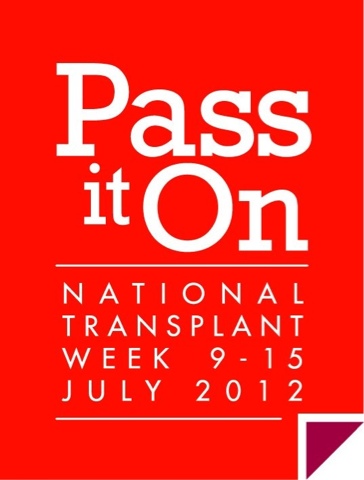 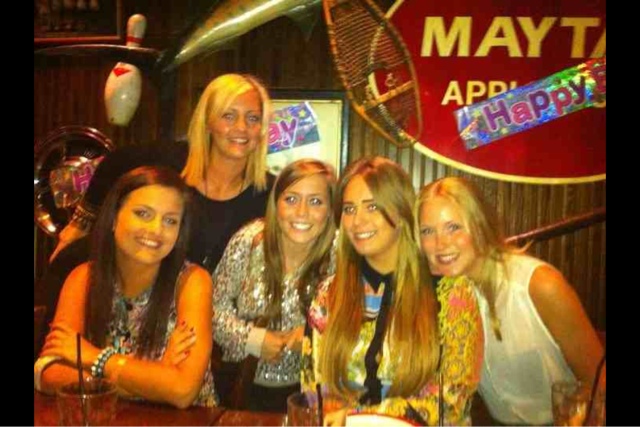 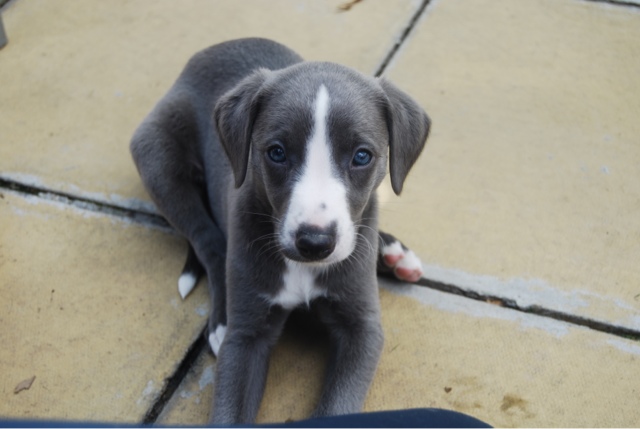 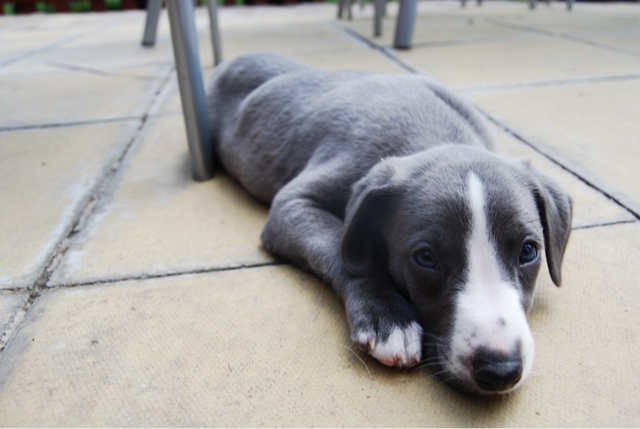 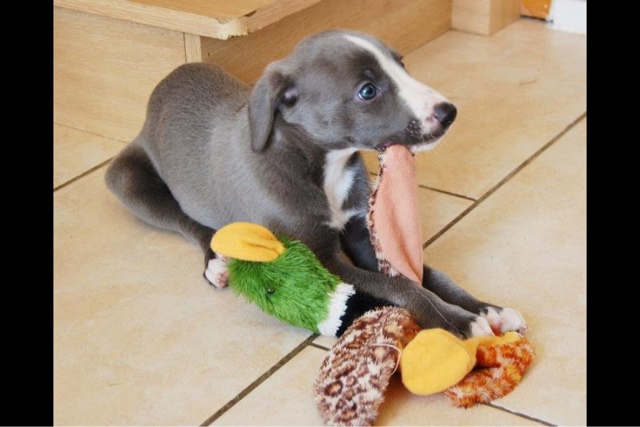 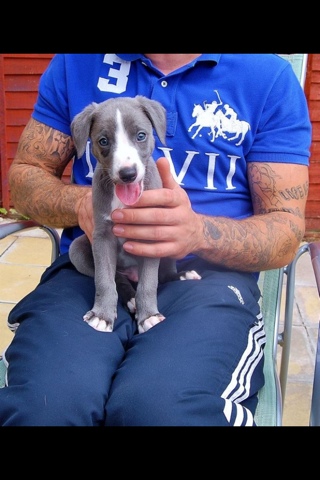 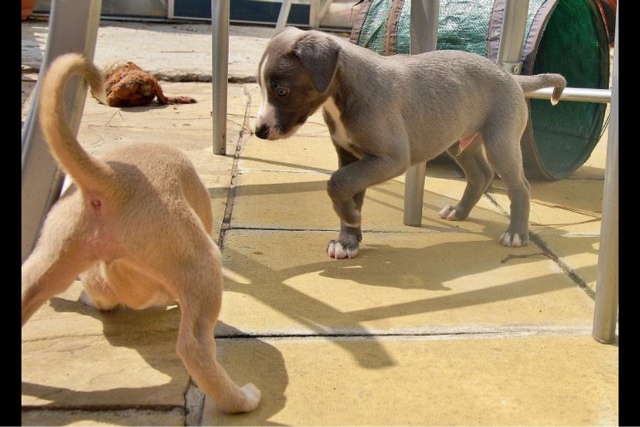