sorry to anyone whos been wanting to find out whats going on, been a bit side tracked recently!

since then things have calmed down a bit but still very easy to cough up.
yesterday i began to feel like i had a temperature, i didnt check if i had one...dont think i did just felt a bit cold but i was clearly boiling and tiny bit shaky, i had a tiny headache and was sneezing on and off. really random! last night was the first night i woke up quite a bit during the night coughing, had a restless nights sleep. my chest feels quite wheezy and rattly at the moment which it shouldn't be considering ive just finished ivs so im guessing all of these symptoms are to do with kalydeco!

my weights staying stable, and since last night i feel my appetite getting better. Also some good news that must mean its working as well, my skin doesnt taste as salty anymore...the big tester will be once im on holiday but yeah thats cheered me up a bit, hopefully my dog will still remember me though but my mums dog has already chilled out a bit now and doesnt bite me as much haha

been struggling to figure out what to take my tablet with as it says we have to take with fatty foods?? but i wish they would actually say how much fatty you need at least and because im not taking it at normal meals times its differcult to know what to eat it with! i want this tablet to work to its best, and things that i think will be really good to take it with can have lots of calories but not much fat! hard work and i dont like chocolate or the usually fatty foods- im a pain in the arse really!! lol

and im MEGA paranoid about everything i eat or drink now im on this tablet because of interactions. bloody annoying! literally feel on edge with every drink i have now incase it has stuff init that will affect the drug or make me have a funny turn! im sure il chill out and get use to what i can or cant have!!

iv booked a doctors appointment for monday to have my liver function tests done make sure every things ok! and also waiting for doctor to ring me this afternoon to discuss what type of contraception to use, i want the implant ideally so i don't have to worry about forgetting anything and its just there, but obviously il have to see what is best! these are the conditions for having kalydeco, that i have to be careful! etc i don't want kids anyways jheeze they agg me so much! haha 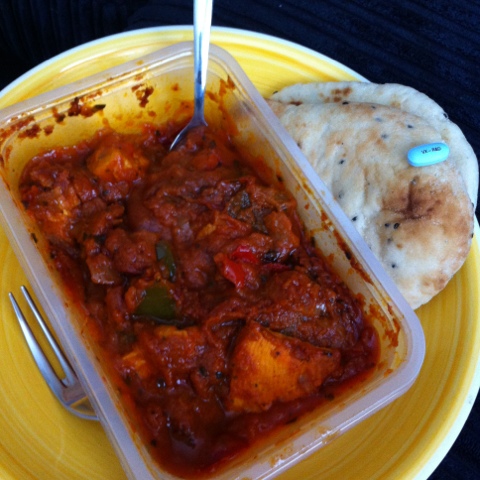 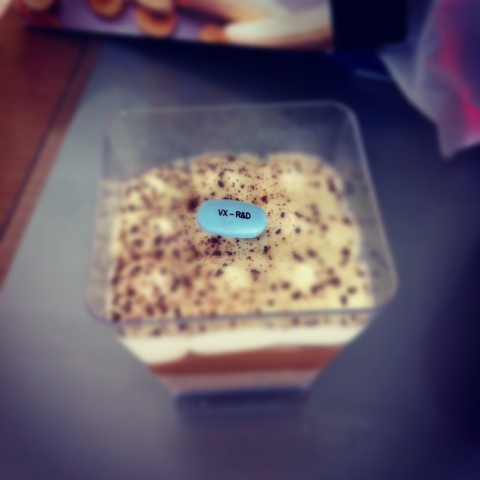 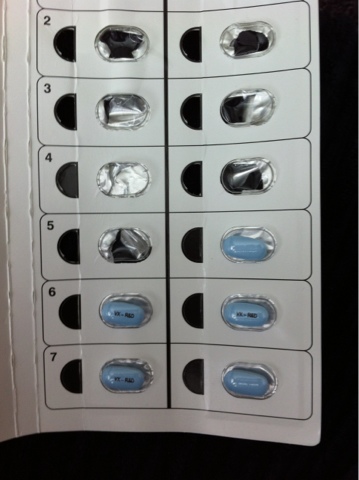 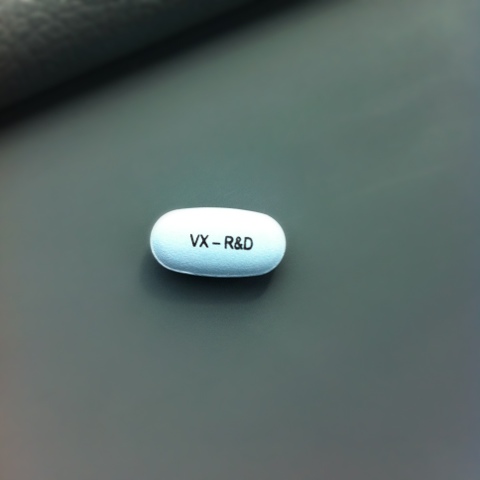