Sorry its been a while, life has been a bit full on at the moment- having a puppy isn't as easy as i thought it was going to be....not quite sure what i was expecting but it wasn't this! no1 tells you about the sleepless nights and the crying! lol haha so its taken me a week to adjust its like having a baby no time for myself and when the pup sleeps I SLEEP haha

So last time i blogged i was coughing up none stop and sleepless nights, this all seems to have calmed down, iv not had any more chest pains either! its such a weird crazy feeling. like i said before its only when i sit back and think about how i am i actually realise! i just seem to be getting on with life without struggling! although this past week iv not had much sleep due to the puppy keeping me up at night, i still have so much energy during the day! i know the tablets working because having to run around after my pup is such hard work...but its not tiring me out! i only get tired at the end of the day like a normal person would! 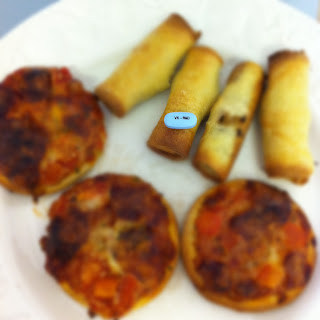 Im still coughing and can bring lots up and can become really tight with my breathing at times, i still have CF in the end of the day but i feel like the old george is back! :) i can do food shopping on my own and even carry the bags in form the car! been carrying the dog to and from the car etc taking him to the vets or around my mums. going to dentist on my own, running around the garden like a crazy lady entertaining Mason (pup) and not getting tired after, even bianca noticed after putting my head over the bath to wash my hair yesterday didn't get me out of breathe which it used to, and started walking a bit faster around shops lol. these things sound so minor to normal people but its such an achievement for me! oxygen hasn't been used for god nos how long now...and wheelchair..what wheelchair hahaha this drug really is AMAZING!

so i took the plunge on Thursday and decided to ring the Transplant coordinator at Harefield to tell them i wanted to temporally come off the list!!- i was absolutely shitting myself for some reason! last thing i wanted to do was upset harefield or affect my chances in the future!

this wasn't a spur of the moment decision, i put alot of thought into it and had been thinking about it for about a week. i had also spoken to lee, my mum and close family to see how they felt about my decision as it was a big choice to make! they all fully supported me and my reasons for coming off.

the reason i have temporally come off the list is because....firstly im planning on getting married in spain in october so realistically if i was to get a call now im not going to take it, so instead of wasting anyones time and ruining the chance of someone else getting new lungs i wanted to come off, times so precious when they get the all clear dr carby said if at any time i feel i would refuse a call to come off straight away so just doing what im told ;)
im feeling on top of the world at the moment and hoping that things could get even better than this as iv only been on the drug for 12 days, but also even if it doesn't im quite happy to spend the rest of my life like this, i have my independence back to a level of which im happy with, i know how bad things can get so im on a major high at the moment. also the transplant team said i can go back on the list at any time i just have to call!
the way i look at it is, im living a good quality of life right now compared to how it could have been and if i was to get a call and have a transplant and for it to not go to plan and for me to have a bad rejection and possibly even die, then how can i say that would be the right choice?? im not ill enough to take that risk now...

any ways some good stuff to back up the drug is working... been a little geek and brought a lung function machine and had a little play with it yesterday

so when i was last admitted into hospital my lung function numbers were
FEV1 thats is...

so this little machine i used yesterday said my FEV1 was 0.65 liters.... now im not 100% sure how good this machine is or how accurate it is and it doesn't tell you the % and also i cant hear the bleeps go off when your meant to blow cause im stupid and deaf!! lol but my mum googled it and put in my age height etc and numbers came back that im 24%

now 24% if thats right thats AMAZING for me!! it hasn't been that high since before my lung collapsed last year!!
also i hadn't done any of my treatment yet before doing lung function so potentially could be higher..

not getting hopes up but will see what happens at clinic on Tuesday! going to bring my little machine with me and do the lung function on both to compare!

oh also i haven't actually told my doctors at the brompton iv come off the list yet so wish me a MASSIVE good luck with that one...i cant imagine its going to go down all to well hahaha, my plan is to casually mention it at the end when they ask if there's anything else hahahaha bad enough that iv gotta persuade them to let me fly to spain in october!! haha tuesday is going to be a very interesting day. might take some morphine before i see them to keep me calm lol

anyways thats my life at the moment pretty good! 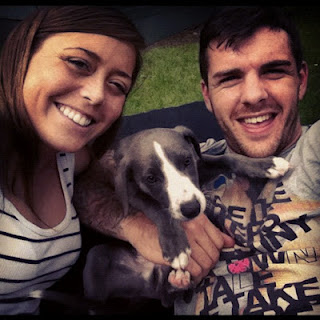 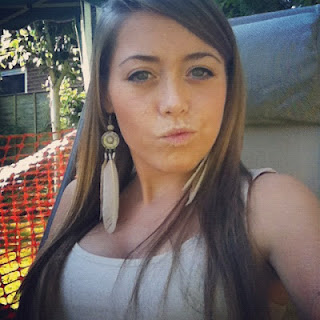 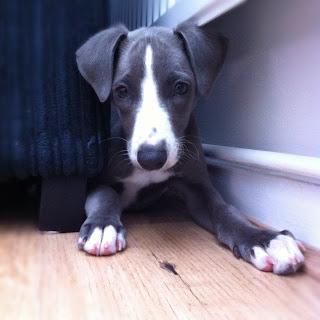 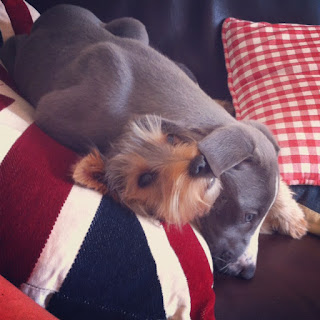 12 days since started Kalydeco (ivacaftor)
47 hours since came off the Transplant List!